Others began as a local initiative in Bangladesh in 1997, and Bangladesh remains our largest producer country, currently involving around 760 producers (both women and men). Production groups include women's groups in and around the capital city Dhaka and in a number of villages in Central and Western parts of the country, as well as a handloom unit, carpentry unit and sewing unit in the city of Jashore.

Bangladesh is one of the worlds' most populous countries. Although the country has experienced strong economic development over the past few decades, there are still significant numbers of people living in poverty with limited employment opportunities. Particularly at the village level, many households will depend on the income of one bread-winner, and women can often be left in a vulnerable position. Others' production groups at the village level primarily target women who would otherwise be without an income of their own. In these groups, the women will often work from home and are paid for piece-work, which allows them to combine caring for children with earning an income. For many, this will be their first entry point for paid employment.

Some producers are recruited through specific community development projects run by The Salvation Army. In Old Dhaka, a part of the capital city Dhaka, the Salvation Army runs a rehabilitation center for prostituted women. The center provides a 1-year training program which provides holistic care and training for women who are looking to leave the sex trade. The women are provided with vocational training, along with training in issues such as health, rights, basic literacy, and nutrition. After completed training, some will be linked to the Others as permanent producers. 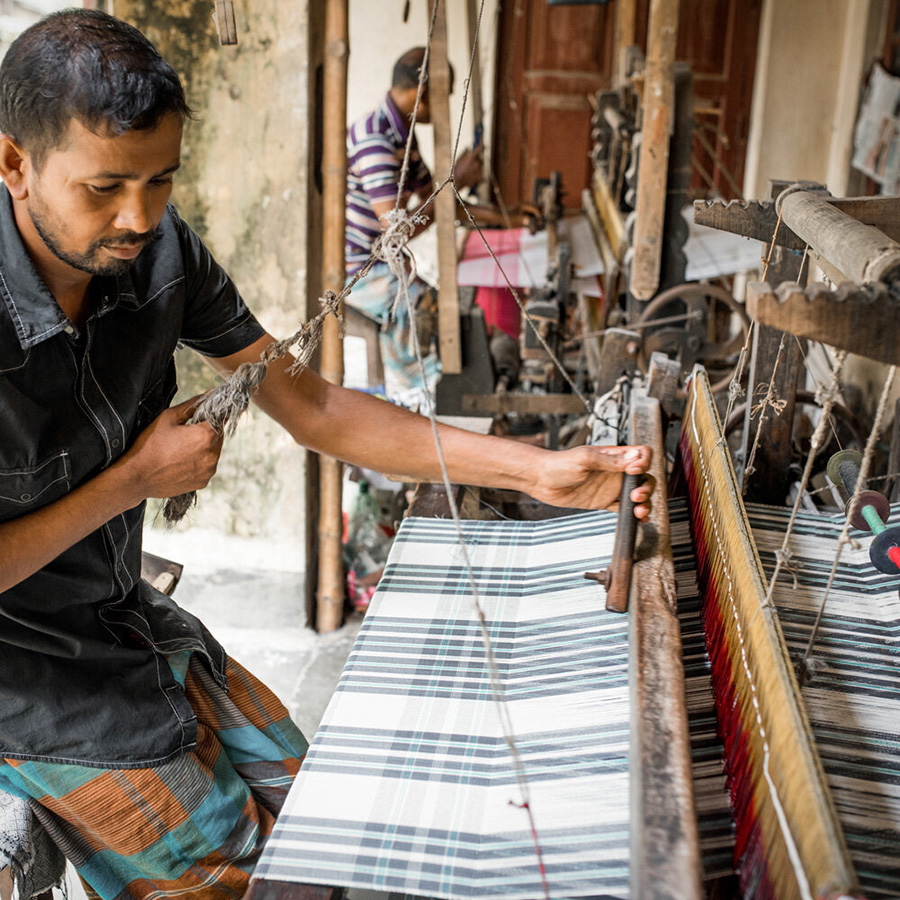 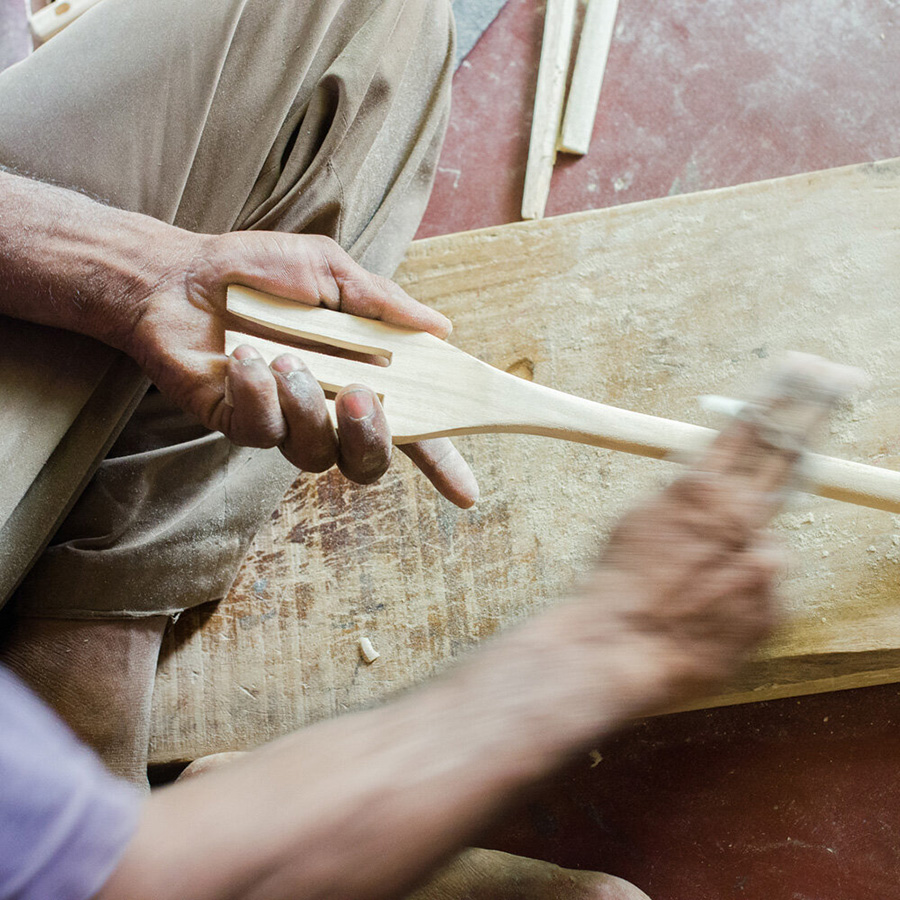 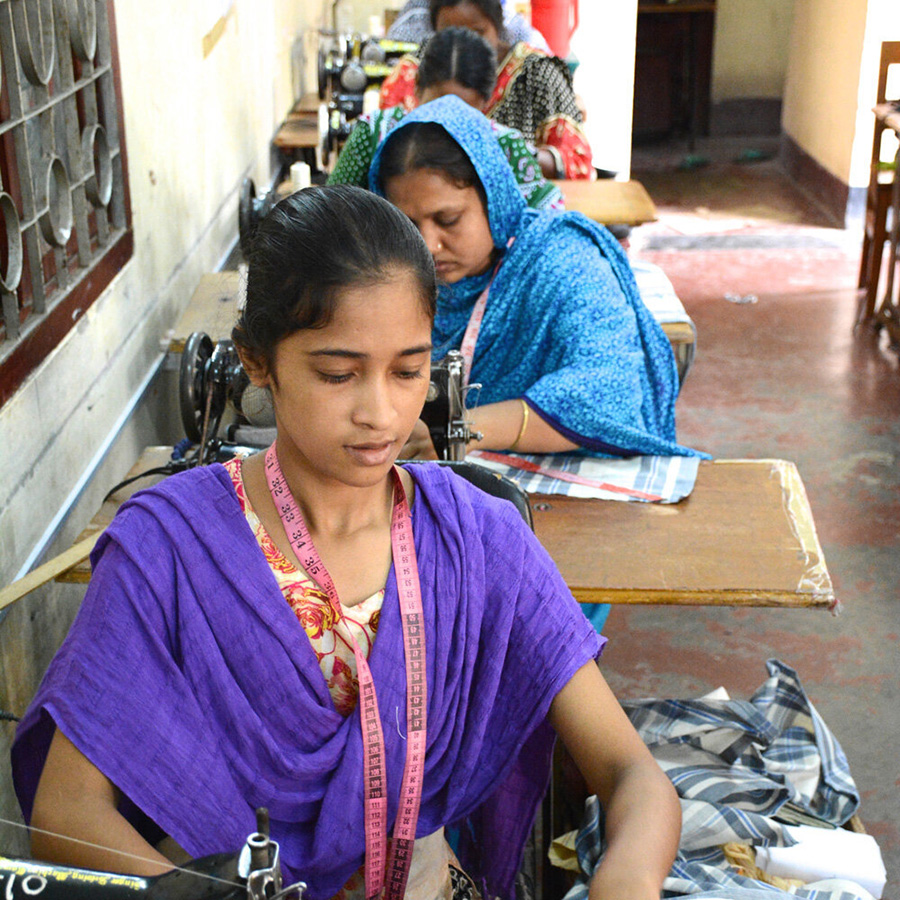 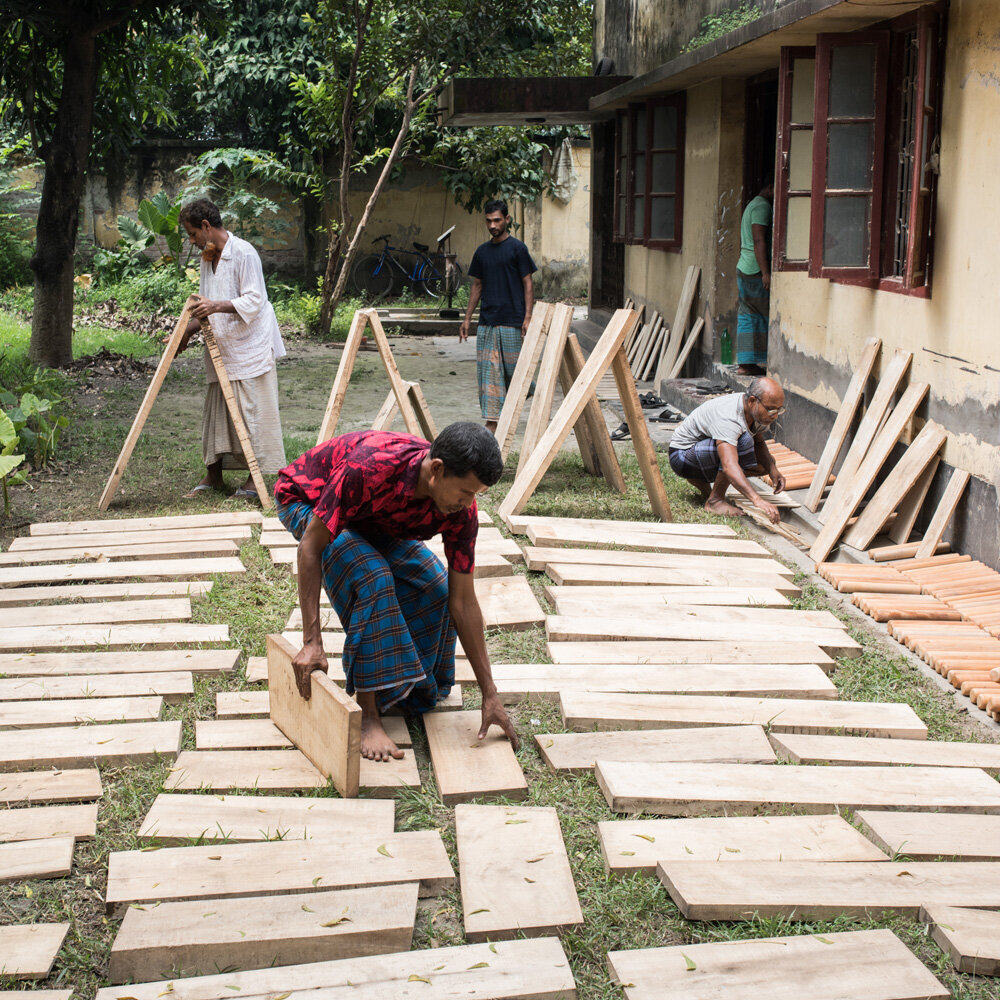 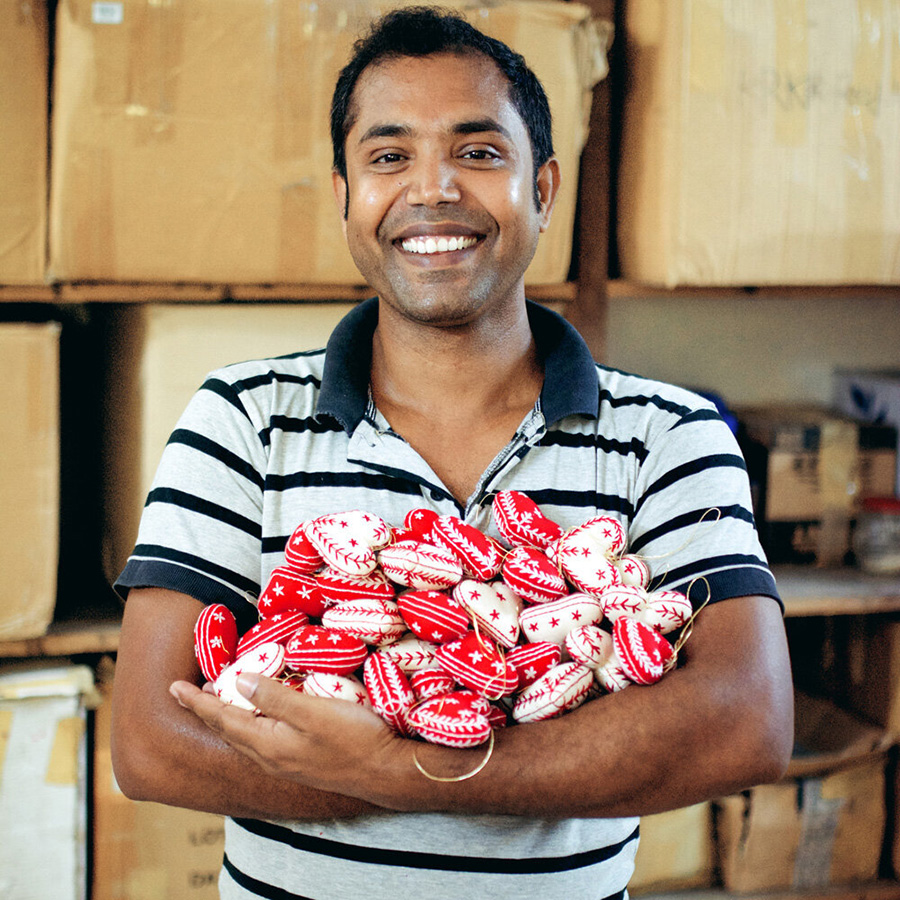